Vision, subversion, history and bliss each flow like life blood in the work of Woody92.


A DJ, aesthete, label-owner and experimentalist operating within the consistently fascinating outer-reaches of the Dutch electronic music scene, Woody92 is a multi-faceted artist whose distinct perspective manifests itself across alternate yet intertwined sensory plains.

As a DJ, his expertly curated and characteristic sets deviate from the norm, exploring psychoactive strains of leftfield electronics, hypnotic techno and radiant minimalism. Woody92 previously cemented his singular and sophisticated DJ style at a number of clubs and institutions, but is equally respected for capturing the energy and curiosity of audiences in outsider spaces across his native Netherlands, as well as far beyond. His pristine yet unpredictable mixes have already left a unique musical footprint, establishing a quietly defiant reputation as a musical curator with increasingly rare depth and focus.

Born in the unassuming town of Delft on the West Coast of Holland, the more radical reverberations from neighbouring city The Hague had a subconscious and eventually more explicit effect on his youthful curiosity and creativity. Woody’s dedication to collecting and reinterpreting electronic music is both parallel and complimentary to his education in art, with a particular interest in graphic design, inspired by aesthetics throughout history and culture. The sum total of these passions manifests in Omen Wapta, a new record label and multidisciplinary platform launched by Woody92 in 2021.

Highlighting music and creative projects from an international but close-knit circle of friends and collaborators, Omen Wapta is inspired by communal histories in order to imagine a collaborative future, a 'transitory playground for the imagination' consisting of a broad spectrum of styles, encompassing fashion lines and design as well as sonic artefacts.

With the alchemy of Omen Wapta as the beating heart of his overall vision, Woody92 continues to challenge himself and others, fluidly curating a path to creative enlightenment and a patiently earned catharsis, both in the club and inspired by it. 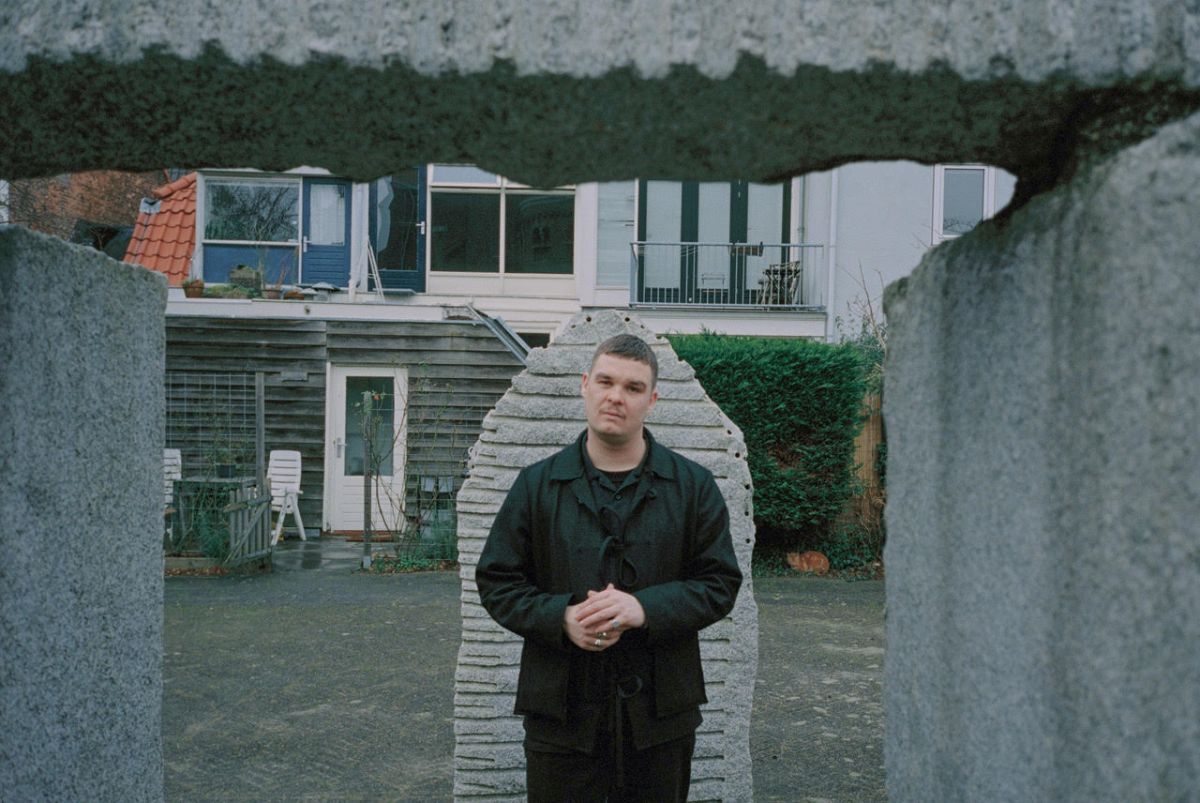 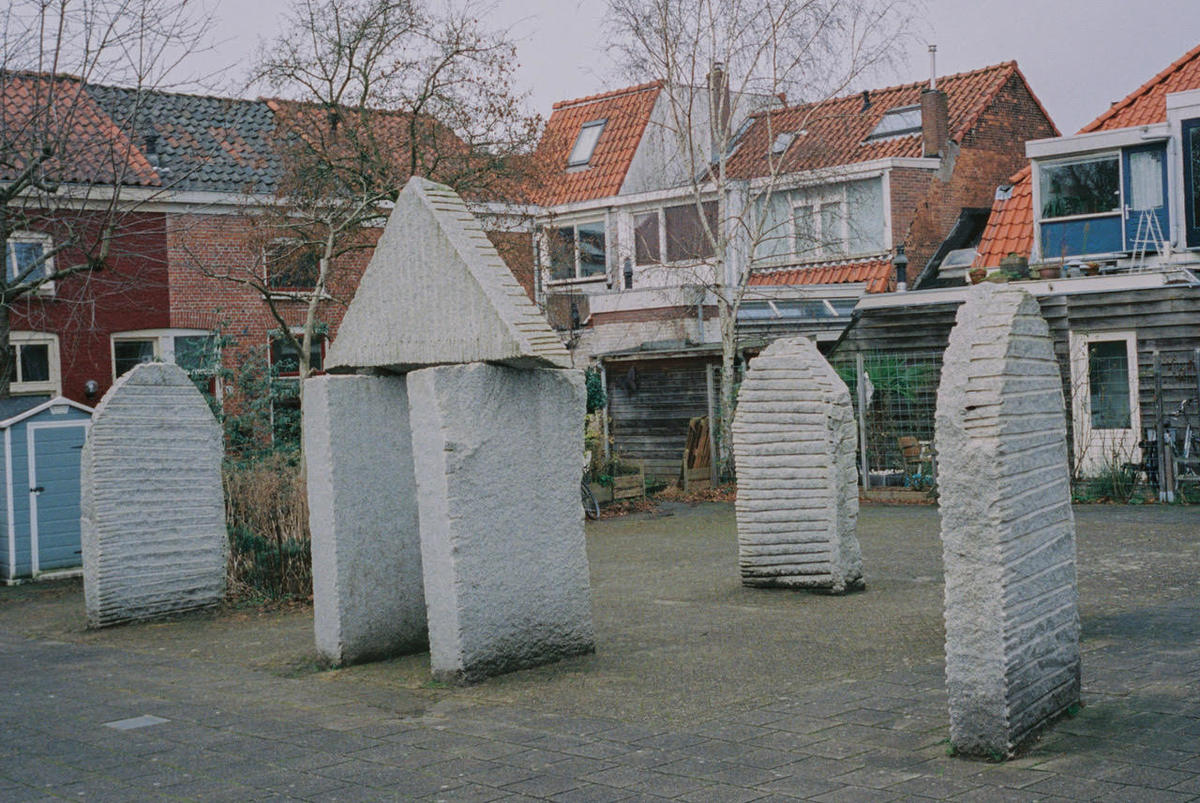