Cofounder and resident at Herrensauna, Berlin


MCMLXXXV is perhaps best known as a founding member of Herrensauna - the beloved queer party originating in Berlin - but the influence of his curational work resonates much further afield, encompassing the spheres of music, art and fashion with a sincere appreciation of subcultural movements and their associated aesthetics.

His DJ sets celebrate a countercultural approach to electronic music, drawing upon an intense, seductive fusion of charged rhythmic tension and obscure sonic imagery. With a comprehensive knowledge of genres ranging from EBM and electro to hard trance and industrial, his ability to weave seemingly disparate references together is the result of years spent dedicated to the underground, in all its grit and glamour.

Herrensauna reflected the need for a queer-led techno event in a city where underground and mainstream sit tensely alongside each other, and gentrification threatens the vast network of cultural spaces the city calls its own. Despite its name - a tongue-in-cheek reference to the clandestine culture of gay men’s saunas - it is the sense of community at the parties, which have now travelled the globe, that lend to their ever growing influence across the queer diaspora.

Employing this approach in his own work, MCMLXXXV’s sets explore the darker end of the spectrum with an open mind, responding to crowds with an instinctive understanding of the nuances between genres, and an innate ability to work any dancefloor. 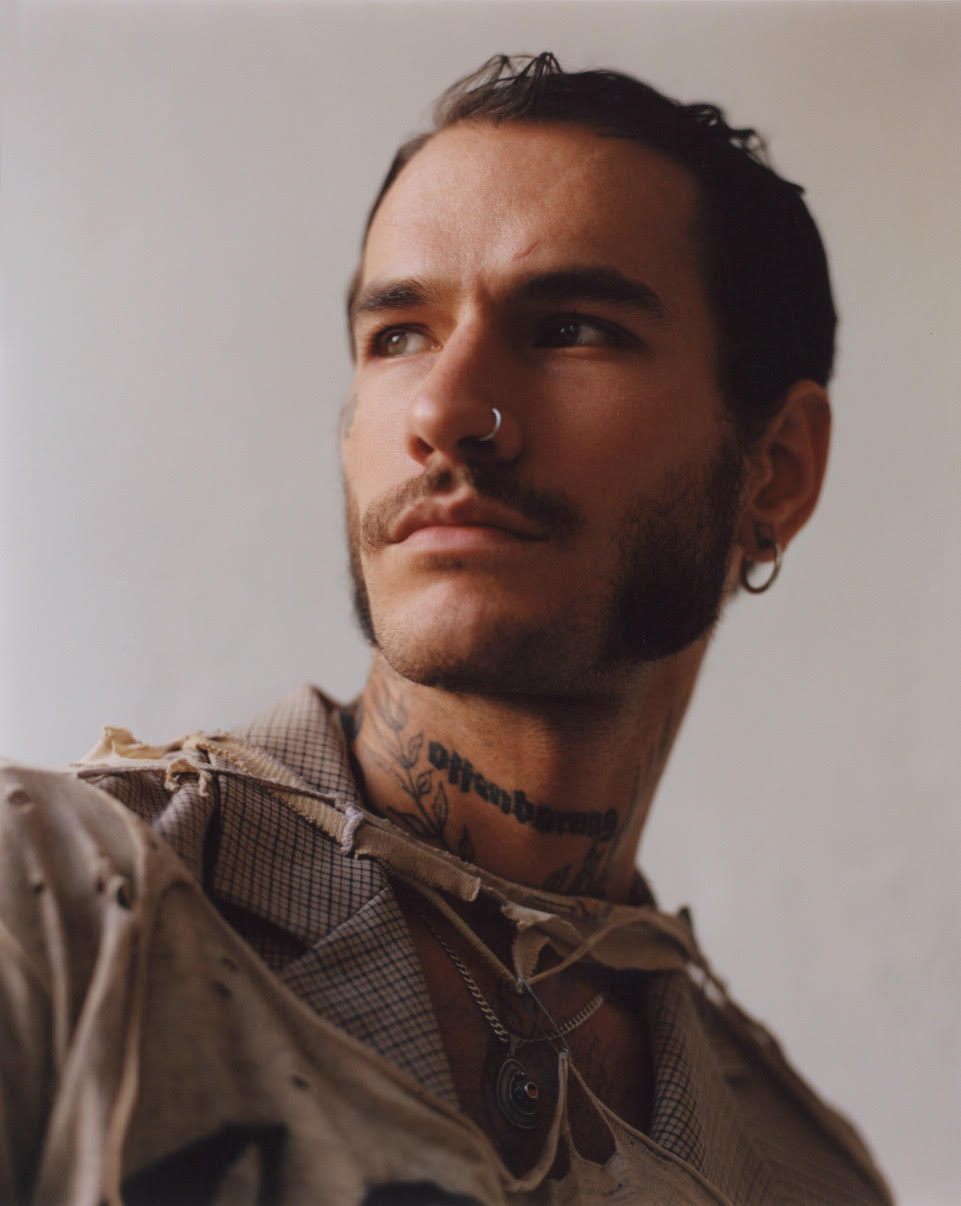 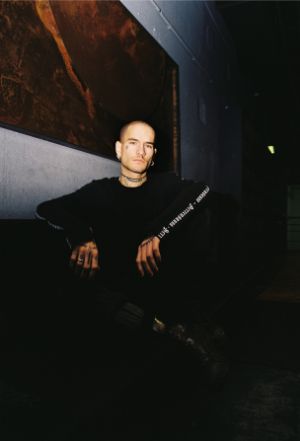